” Augmented and virtual reality systems provide a new infrastructure for crafting rich experiences for end-users. However, these systems can be tricky to build, let alone design end-user features and interactions. In complex cooperative situations, the diversity of tasks can be very large. The main limitation to support this kind of situation with Augmented or Virtual Reality is that one device can be useful for some tasks, but less for others. For this reason, we argue that one single device is not enough to support cooperative situations. This is especially true for the manufacturing industry, where actors with different roles and trades are involved. The UMI3D Consortium is an Open Source project focused on the future of interactive 3D media. We intend to involve the whole AR/VR community in the creation of a technology that take a better advantage of the AR/VR devices complementarities. This will greatly enhance the support of cooperative work with AR and VR. “ 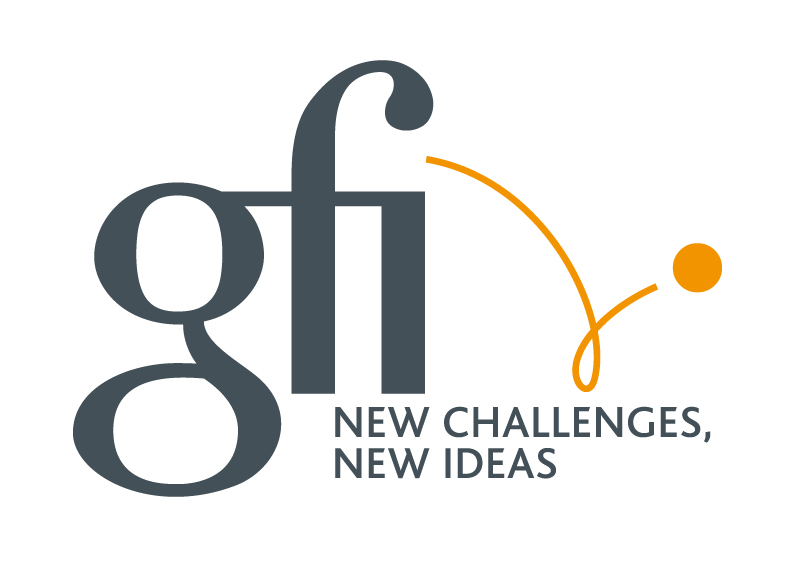 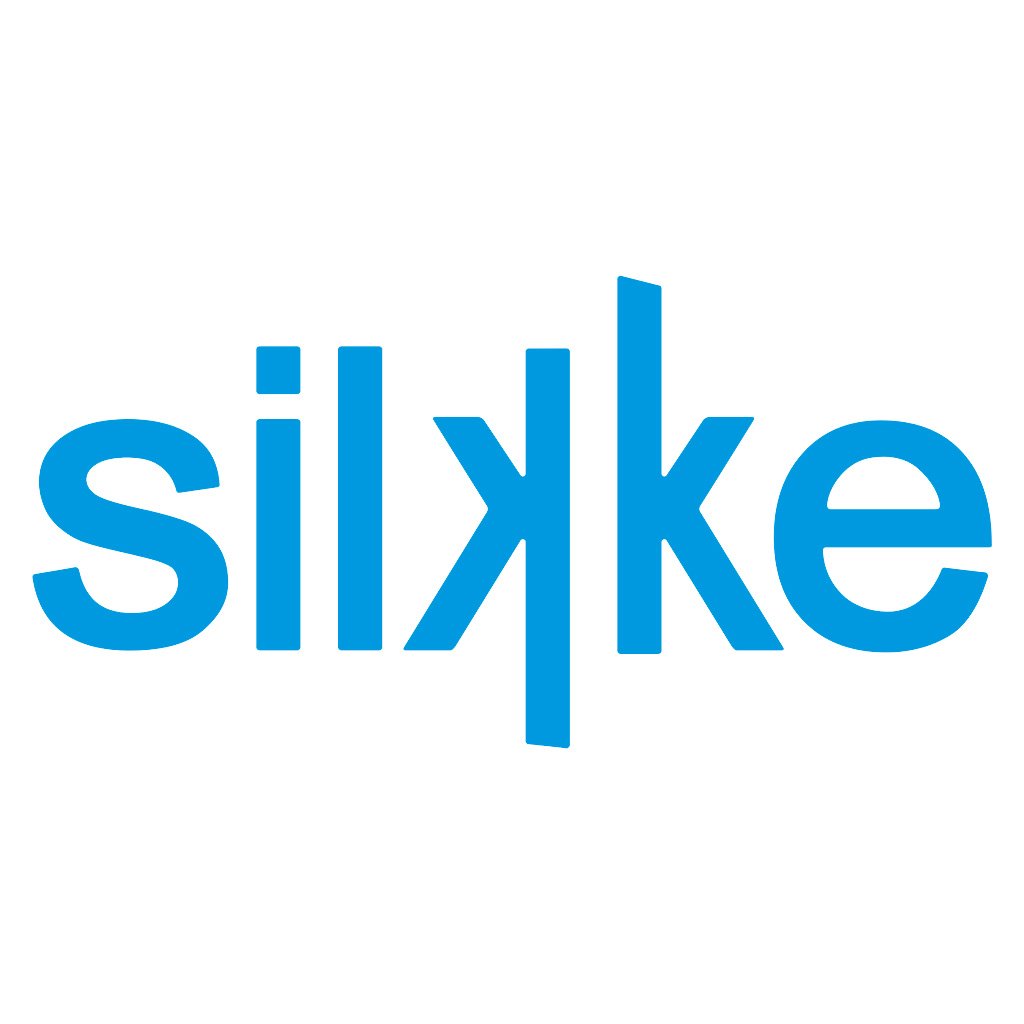 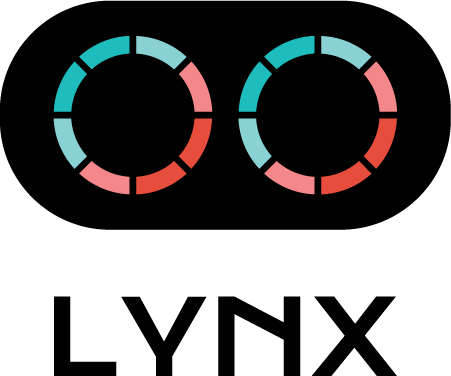 In September 2016, Gfi Informatique and The University of Strasbourg initiated the UMI3D project. Our early goal was to simplify the collaboration between multiple and potentially asymmetrical devices in Augmented and Virtual Realities, and to enable the design of collaborative applications without prior knowledge of user devices.

The existing approach to develop Virtual and Augmented Realities applications regardless of user devices is the one taken by some programming APIs like WebXR. This approach consists of creating a generic code API to access the main device’s features. It also allows to run the same code on all the devices that implement the standard API. The advantage of this approach is the possibility to write a unique code that will run on different, but similar devices (like concurrent HMDs). However, if we want to support very different devices, it becomes hard (if not impossible) to exploit the specificities of each device.

UMI3D is a web protocol that enables the creation of 3D media in which users of any AR/VR device can collaborate in real-time. The 3D media is created once and hosted on a server or on a local computer. Any AR/VR device can display and interact with it remotely thanks to a dedicated UMI3D browser.

The main difference from the existing cross-platform development standards such as OpenXR is UMI3D interaction-based device abstraction layer. When these standards limit the designer to the use of common features of devices, UMI3D enables to use all features of the device to perform the interaction received. 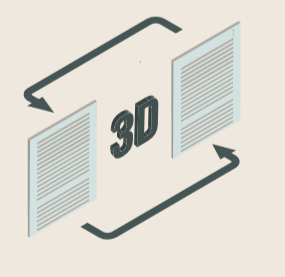 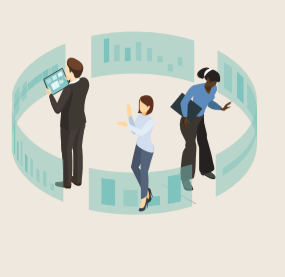 The available interactions are described using a ﬁnite set of generic classes(i.e. types of objects) 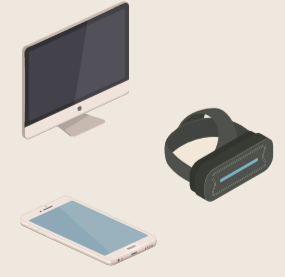 Any device is able to complete the actions

For professionals
Develop use cases, business solutions and services based on UMI3D.

For universities
Use UMI3D for your academic projects.

Share results and lessons you learned using UMI3D to the working groups.

Contribute to the definition of UMI3D specifications or Open implementations
through at least one working group (i.e. research topic).

Each organization which wants to actively participate to the working groups can have a seat in the steering committee.

Take part to the roadmap definition.

Participate to the strategic decisions.

Join the founding members before

read the full conditionsContact us

The participation will be free (at least this year) for the founding members.

The participation will stay free for all the non profit organizations.

todo: each one finance its own participation.

todo: how to join the consortium.

todo: how to leave the consortium.

Presence feeling and visual communication are pivotal points in collaboration between different actors. That is why the conception of a generic support for users’ incarnation is the main ambition of this working group. Especially, studies to determine the best representation methods to describe users and make their capabilities understandable, depending on the use cases and the devices at stake, will be conducted. Moreover, providing a set of tools dedicated to designers towards facilitating the use of 3D models is also a planned workstream.

Interaction abstraction has been the core feature of UMI3D since its very beginning. It consists in adding an abstraction layer between the 3D environment and the device by describing the interactions in a finite set of objects. This is probably the most advanced part of the project, but further work must be done. Body interaction and haptic devices management are for instance not yet supported. Therefore, this working group will first focus on defining a generic description for physical interactions.

User studies are helpful if not necessary to assess the viability and performances of an application. However, it is not trivial to do it right both from a technical and a legal point of view. This working group will cover themes such as data collection, storage and processing as well as the research and computation of adapted metrics. The design and development of tools and standard evaluation applications with UMI3D will also be treated.

Define a standard model of representation for physical objects in AR.

Today, several solutions exist to track physical objects in Augmented Reality. However, each solution uses its own representation model, which represents a hurdle to overcome for communication between different devices. Therefore, we aim to find a way to unify these devices. Our second ambition consists in collaborating with existing communities like Open AR Cloud, in order to generalize the use of computer vision for the determination of markerless AR devices positions.

Creation of dedicated UMI3D browsers for the main AR/VR devices

Thanks to UMI3D, it is now possible to develop 3D environments without regard to any device limitations. A single protocol is used by those environments for interaction, allowing the creation of a unique browser per device, capable of interpreting the environments descriptions. For that reason, it seems relevant to evaluate the complementarities between the devices to take advantage of each of their specificities. This could then result in an improvement of each browser and an enhancement of the collaborative experiences.

Standardization and adaptation of the scene components' characteristics

Evaluation the usage of UMI3D for identified use cases.