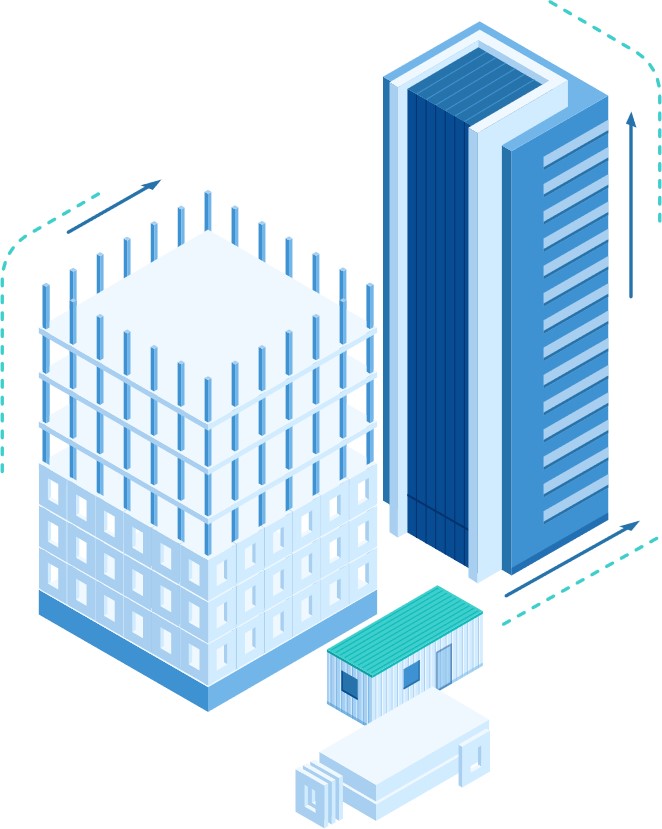 Bim Autogen : pushing back the boundaries of BIM by automating the generation of 3D models.

By François Lerosier February 18, 2021 No Comments

BIM (building model infrastructure) technology has truly accelerated the digital transition of the construction, building and architecture trades. While the ability to manipulate the 3D generation of a model is now an industry standard, there are still many “sticking points” in the workflow associated with its use.  From this observation, one may ask what steps can be taken to optimise the digitisation capacity of model practices and infrastructure plans?

If the global effort has been carried out for the process of creating new structures, the digitisation of existing buildings still presents certain shortcomings: this activity is, in the current state, still largely carried out in an artisanal way by an operator in charge of entering the different values of the 2D plan into a dedicated 3D generation software. It is by noting the long and repetitive aspects characteristic of the process, as well as the lack of fast operational digitisation tools on the market, that the idea of automating the action led to the Bim Autogen work.

Computer vision as a performance lever

It is within this framework that the Inetum vision teams have developed Bim Autogen. This software results of the work of Jean-Alix David and Guillaume Fortier, lead engineer and technical director within the Inetum vision innovation team. It allows the semi-automatic generation of a 3D rendering from a 2D documentary plan.

Functioning and technical building blocks of the 2D to IFC tool

It is therefore with a view to optimising the time spent on the activity that Inetum innovation’s vision team has launched its work on the development of a dedicated tool, based on the following algorithmic building blocks:

Extraction of the semantic characteristics of the plan via OpencV

Importing parameters and modifying the user according to the desired rendering

-Conversion of the extracted features into a 3Dvia Blender model

-Exporting the model to IFC format

The 2D semantic analysis first extracts the walls to delimit the main characteristics of the different parts of the structure, and then includes the detection of doors, windows, stairs and certain pieces of furniture by comparing the result of its detections with a reference bank. The text on the document is also analysed by OCR to provide contextual information on the surface, names of the different rooms or the scale of the plan. This information is then saved in a structured file.

After this information extraction step, a python script generates the 3D rendering on blender, then the BlenderBIM extension exports the model in IFC format.

Development prospects for all building professionals

Collaboration with several players in the sector is already underway in order to test the public beta version of the tool. Do not hesitate to contact us for a demonstration request.